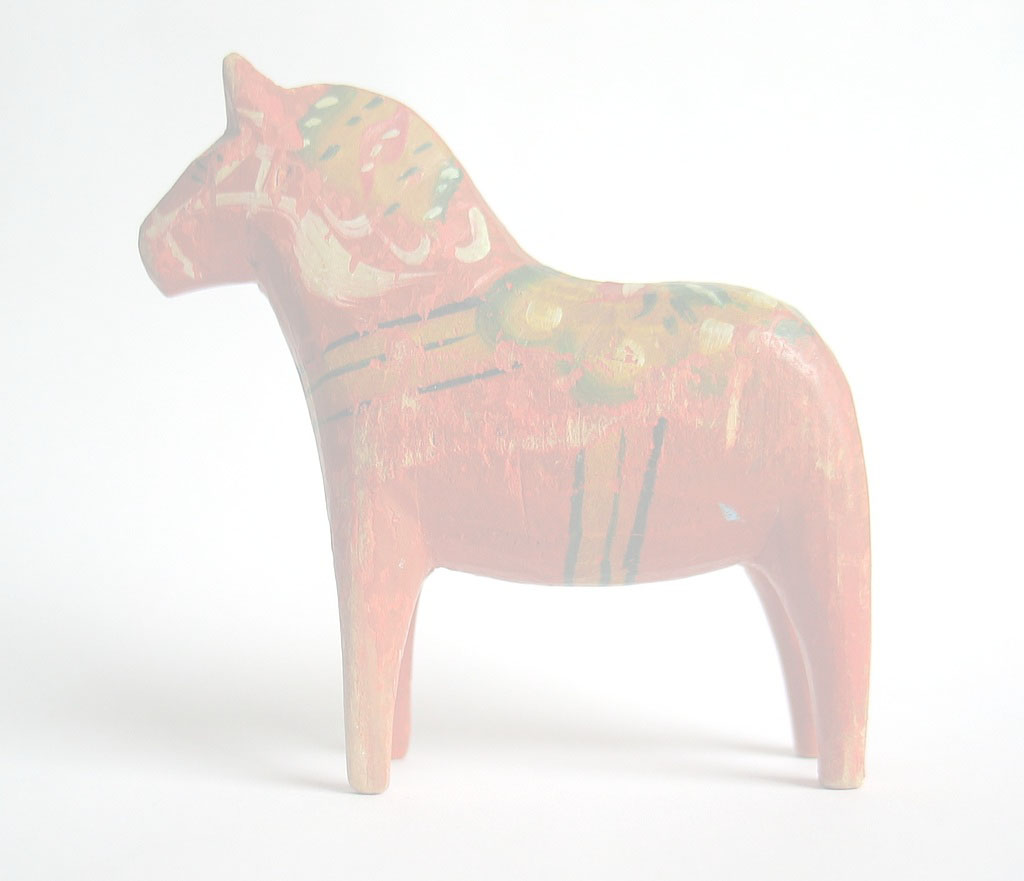 November 5, 2019 By command Comments are Off Archive 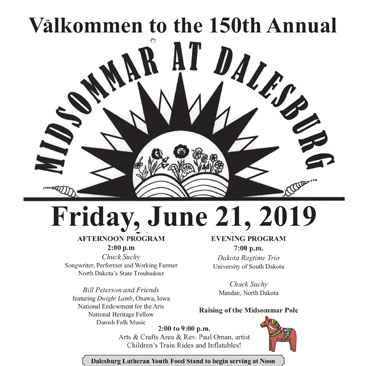 May 18, 2019 By command Comments are Off Archive, Events, Friends of Midsommar 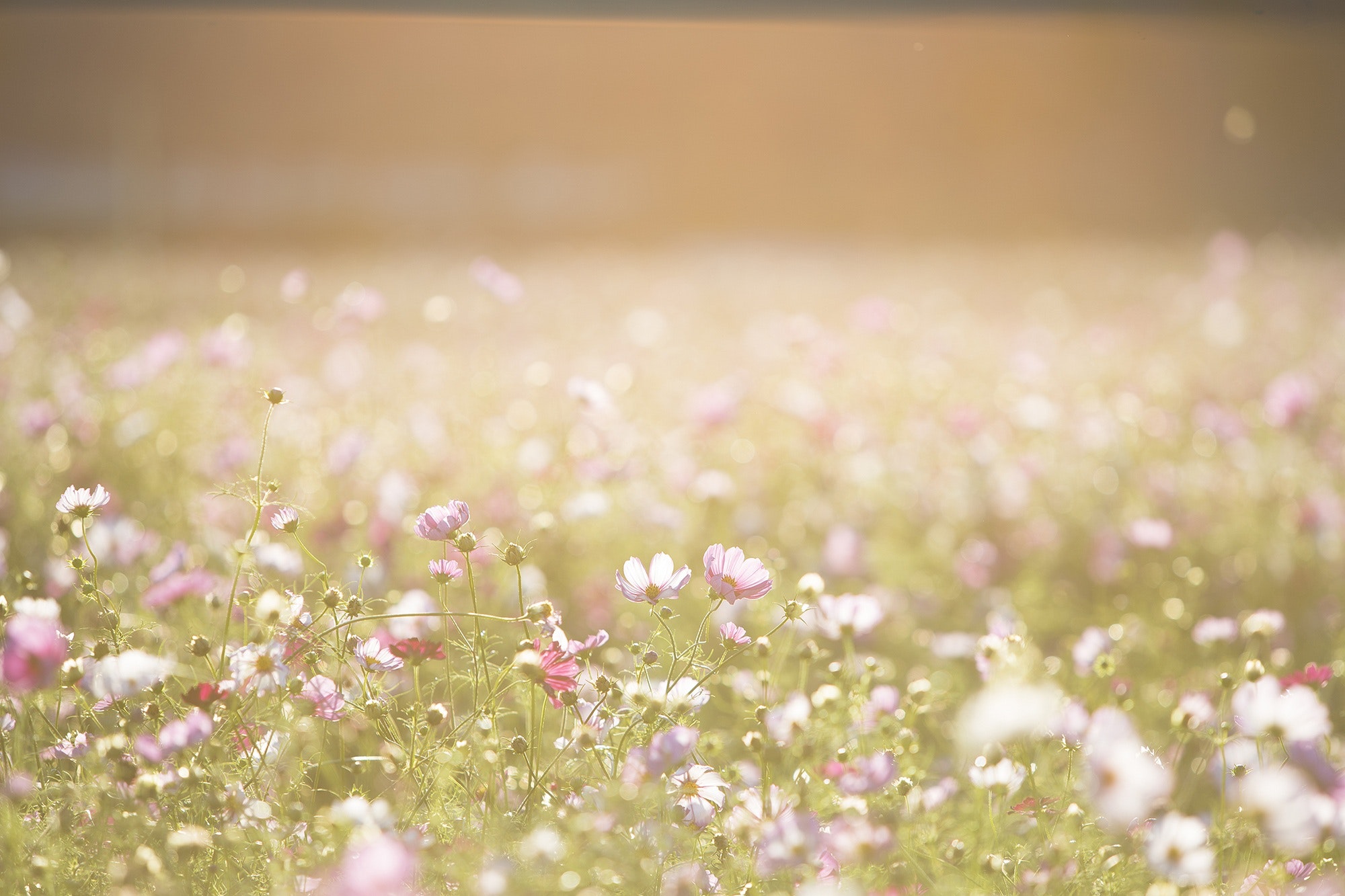 February 19, 2019 By command Comments are Off Archive

Join us for Dalesburg Midsummer Festival

Miscellaneous Eats from 1:00 to Closing. 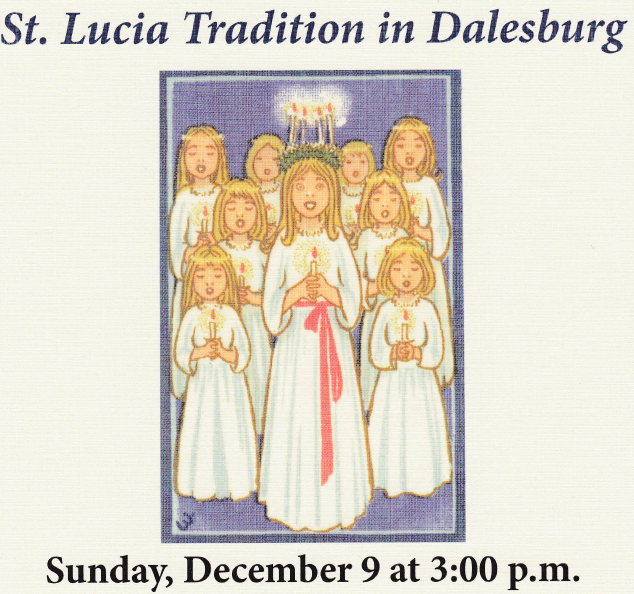 October 20, 2018 By command Comments are Off Archive, Events 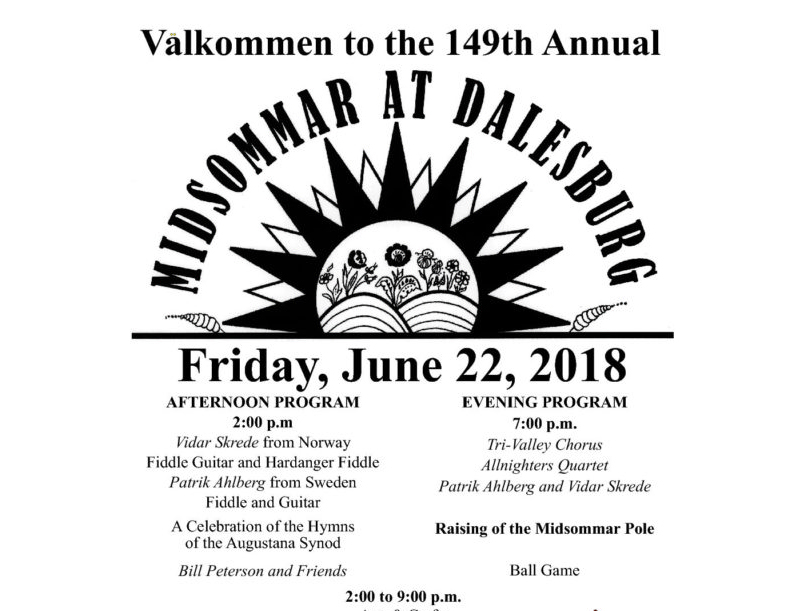 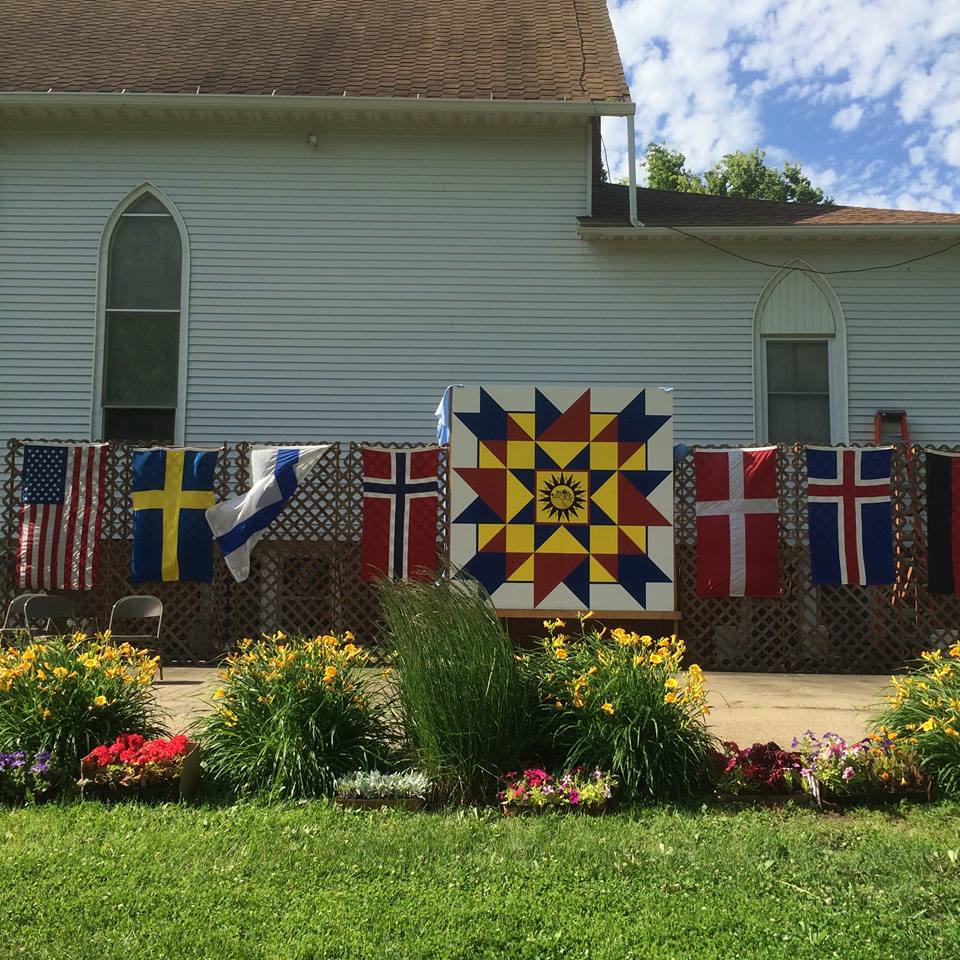 April 13, 2018 By command Comments are Off Archive, Events

Vidar Skrede (from Haugesund, Norway) is a freelance Nordic folk musician on guitar, harding fiddle, fiddle and Greek bouzouki. He has a background in the traditional music from Rogaland (Southwest part of Norway), and has a master degree in Nordic folk music at the Royal Academy of Music in Stockholm.

Patrik Ahlberg (FROM Örebro, Sweden) is a multi-instrumentalist. He regularly plays and performs music of both the United States and Sweden.  His current projects include duets of contemporary tunes and arrangements with Nashville fiddler George Jackson, a duo with Norwegian hardanger fiddler Vidar Skrede, and a solo exploration of Swedish fiddle tunes on the classical guitar.

Also remember to save the date for, Midsummer Sunday Service on Sunday, June 24, 2018 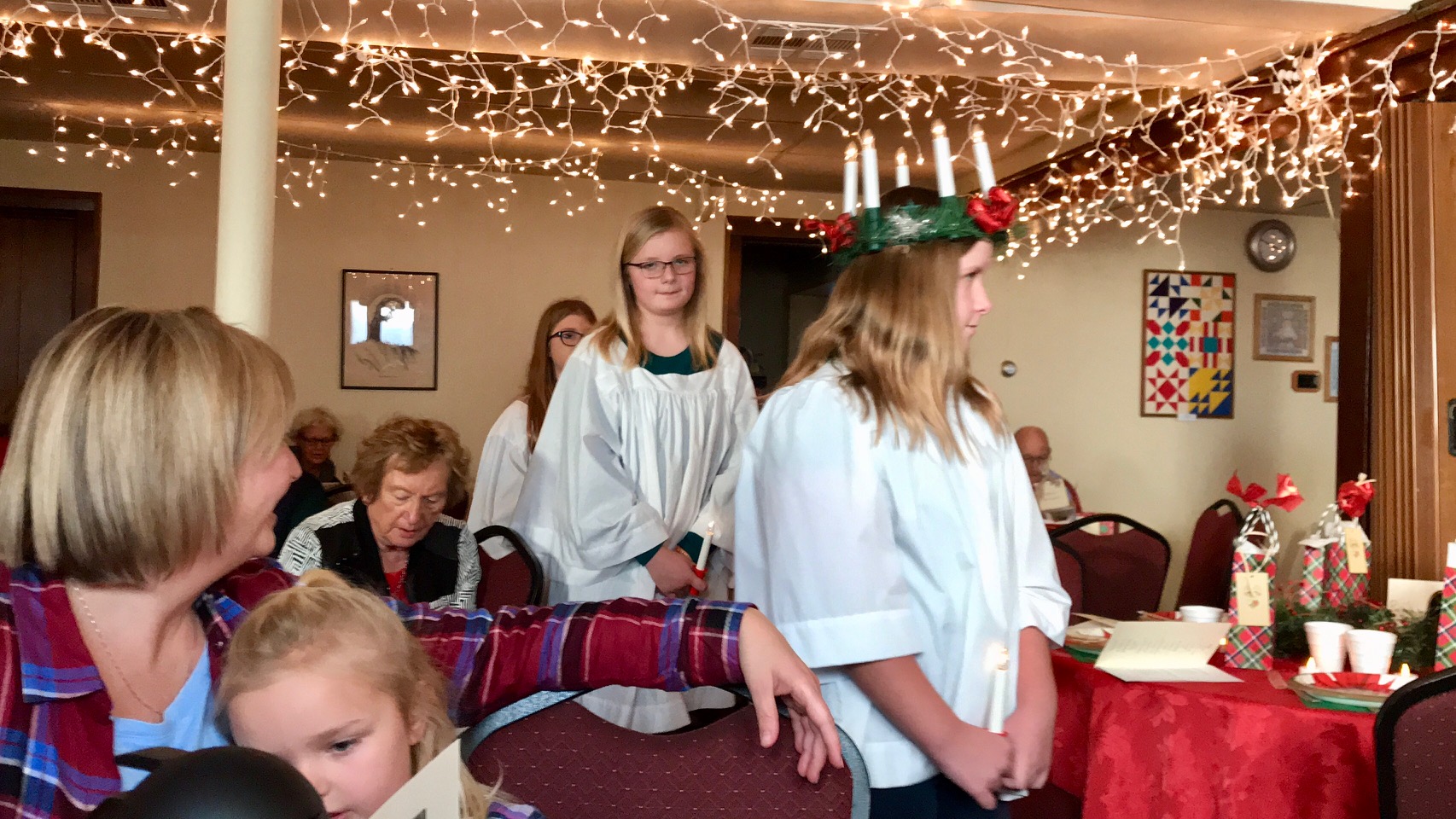 November 24, 2017 By command Comments are Off Archive

I have put this at the end so that I can now say that we have completed 40 Celebrations of the St. Lucia Tradition in Dalesburg.  We have heard the music and sung the songs, eaten the food, heard the Legend of St. Lucia and pondered the Lucia tradition in our own modern lives.  We have celebrated the Lucia court and heard the Julevangelium – the Christmas Gospel.  We have remembered food and song from the past.

As you can see at the end of the program… 2017 was not a good year for the membership of Dalesburg Scandinavian Association.  We lost members and friends – old and young.  We lost Joanne, Phyllis, Carol, Alda, Ruth and Jenna.  We also lost Howard Kennedy who was a founder of this organization 40 years ago.  Blessed Be Their Memory and Blessed be the memories they created.  Thanks Be To God.

Forty-one years ago there was a young woman named Karin Flodell Mann who was involved with the first Lucia event.  Karin was born in Stockholm, Sweden and was living in Vermillion at the time.  Today Karin is living in St. Louis, Missouri.  Interestingly enough.. today there is again a young woman who is born in Stockholm, Sweden,  living in Vermillion.  Her name is Julia Marin Hellwege.  She was not able to be here this afternoon.  I asked her to write a story about herself and her Swedish traditions, and this story is included in the program.

And.. thank you all for coming today!  We close as we have closed for forty Lucia celebrations with the song “Nu Är Det Jul Igen” (“Now Is It Christmas Again”)…

November 17, 2015 By command Comments are Off Archive

The 38th Celebration of the St. Lucia Tradition in Dalesburg – Lucia and Her Court.

November 17, 2014 By command Comments are Off Archive

All Saints’ Day is a day of dignity and reflection. The custom of lighting candles on family graves is still widely practiced, and anyone passing a cemetery in Sweden this weekend is met by some beautiful scenes.
Candlelit cemeteries. The countless points of light from the candles and lanterns placed on graves form beautiful patterns in the snow and lend a special feel to the landscape. People also lay flowers and wreaths on graves on All Saints’ Day. A jar of flowering heather stands up well to the cold.
First day of winter. In southern Sweden, outdoor work is nearing completion, while in the north, All Saints’ Day marks the first day of winter and the traditional start of the alpine ski season. Until recently, shops and stores were closed to mark the occasion. Although this is no longer the case everywhere, most Swedes take the day off, and those who don’t visit cemeteries usually stay at home with the family and cook an ambitious meal of some kind. Many churches organize concerts to celebrate All Saints’ Day.
All Saints’ Day – the origins In the year 731 AD, 1 November was designated a day of remembrance for saints of the church who had no days of their own. From the 11th century, 2 November was dedicated to all the dead, of whatever standing, and was called All Souls’ Day. It was widely observed by the populace, with requiems and bell-ringing, but was abolished with the arrival of the Reformation. In 1772, All Saints’ Day in Sweden was moved to the first Sunday in November and in 1953 to the Saturday between 31 October and 6 November. In the 1900s, however, people began putting lighted candles on the graves of the departed on All Saints’ Day. This custom originated with wealthy families in towns and cities. But after the World War II, it spread throughout the country. Churches also began holding services of light to mark the day.
Source: sweden.se/traditions/all-saints-day/