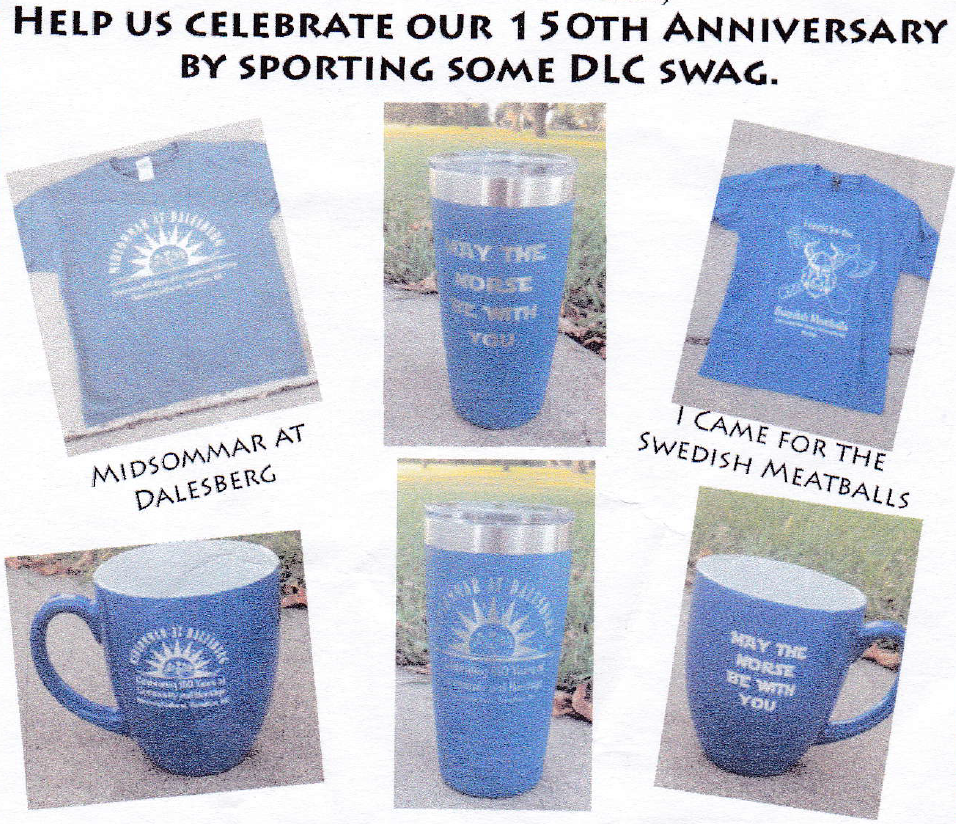 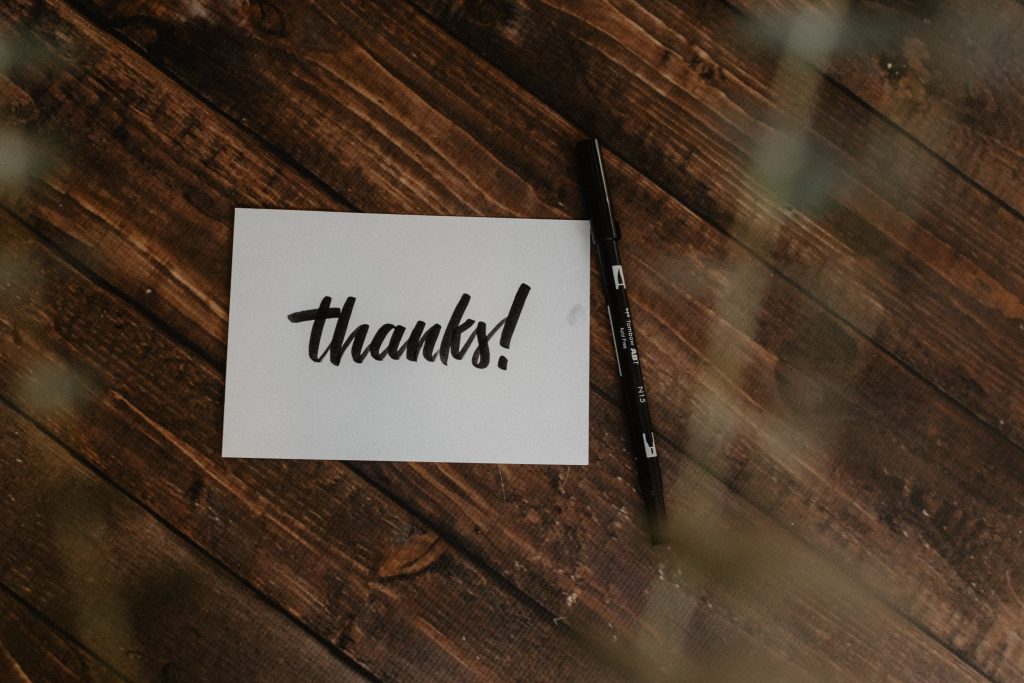 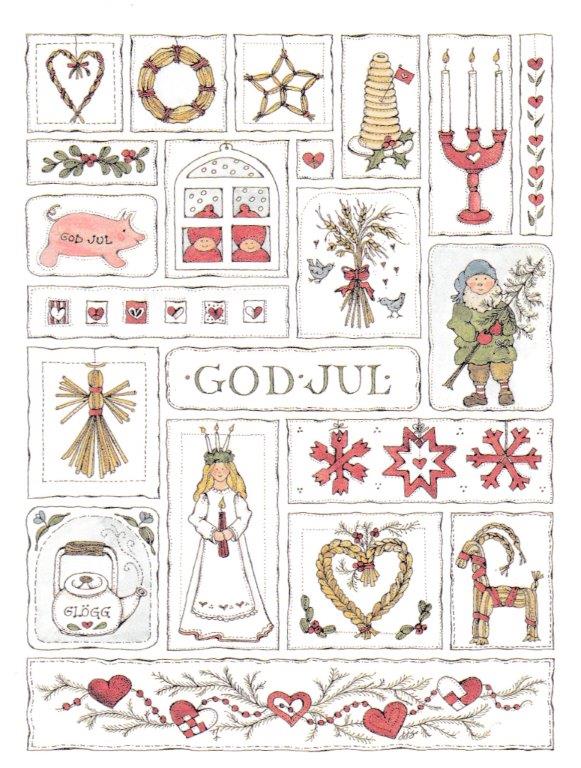 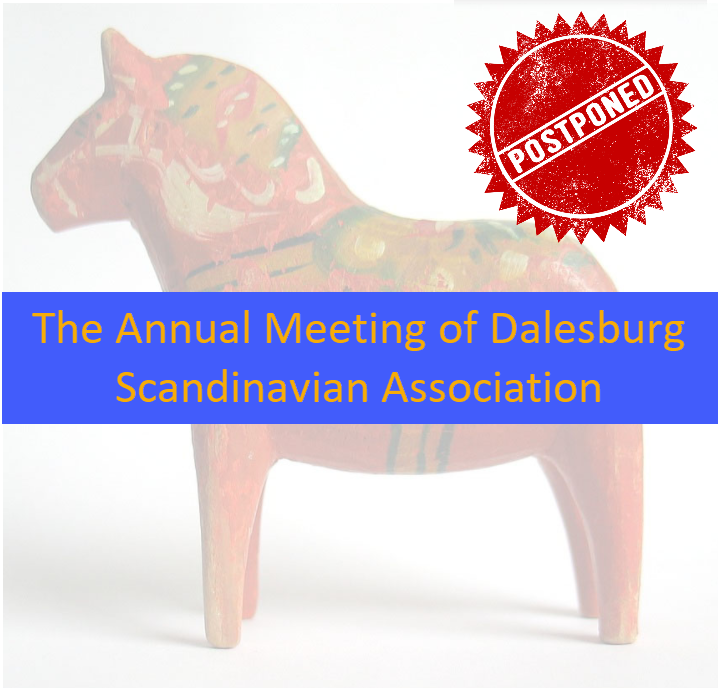 The Annual Meeting of Dalesburg Scandinavian Association has been postponed 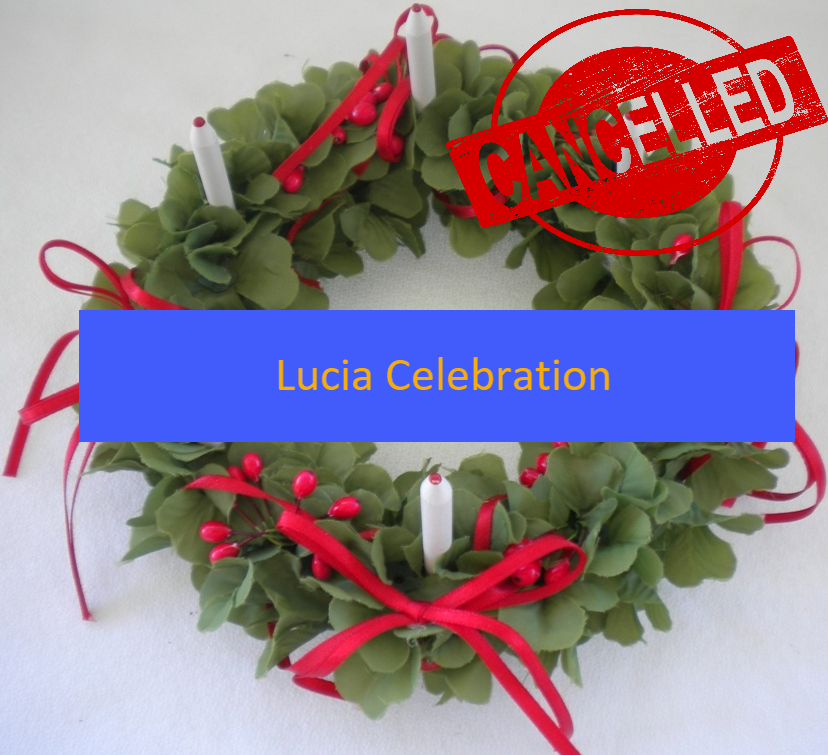 The Lucia Celebration has been canceled. 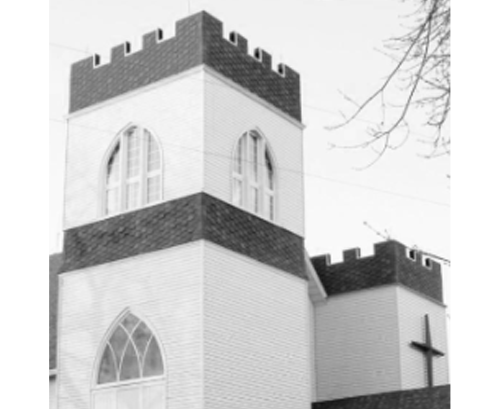 It was Sunday, October 17, 1920. It was Confirmation at Dalesburg Lutheran Church. The new towers and new basement had just been finished. The bell had been returned to its lofty perch. In April of that year, the previous single tower had been removed and Mr. Crane from Centerville had raised the remaining structure so […] 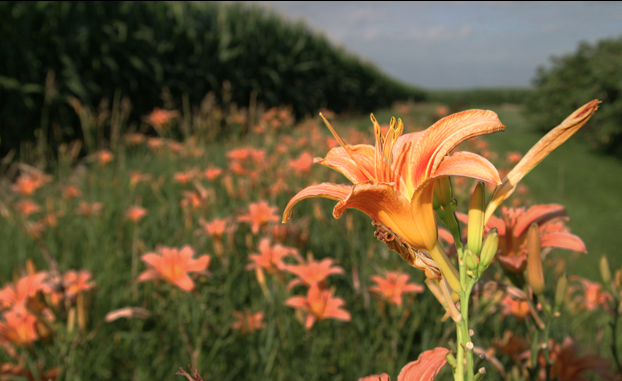 Anna’s Lilies: A Legacy of Hope

The origin of the orange lilies growing in Dalesburg area. 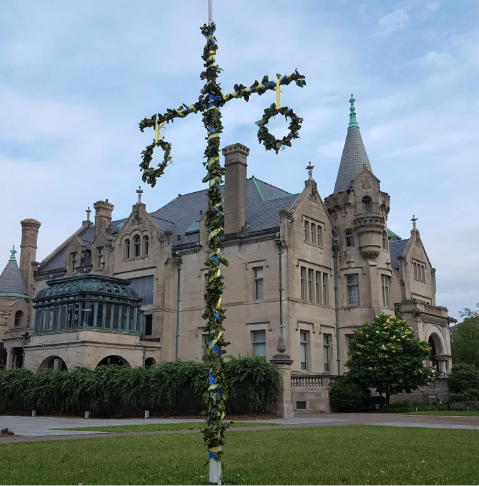 Celebrate Midsommar on June 20 with a virtual weekend hosted by the American Swedish Institute!  ASI is offering an online Midsommar Celebration with activities and resources that you can enjoy at home, in the park or wherever you are.  Visit the event page at https://www.asimn.org/midsommar2020 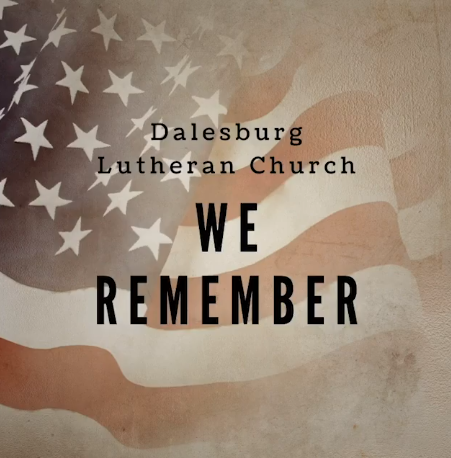 The 2020 Midsummer at Dalesburg has been cancelled.